Cecil is recorded as being born in Hertford and resident in Hemel Hempstead when he enlisted in Hertford.

Cecil Collins was listed in the Absent Voter Records for Abbots Langley in Autumn 1918, Spring 1919 and Autumn 1919. Which is confusing because he died in April 2018. Given that it was not until 6th December 1919 that his effects were authorised to be transferred to his mother Florence, with a note saying "Death accepted", perhaps he was Missing in Action and considered dead until December 1919.

He was initially identified from the Absent Voter Records and was not recorded elsewhere in the Abbots Langley Parish records so any connection to Abbots Langley would see tenuous.

In the Absent Voter Records Alfred was listed serving with the 7th Battalion of the Bedfordshire Regiment, and his address was given at Nash Mills, Abbots Langley. 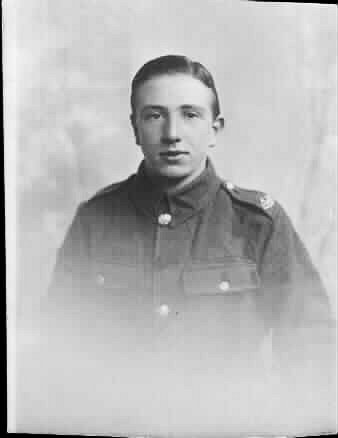