Robin was the son of Norman & Emily Snoxell of 3 Walkern Road, Stevenage. Before his service in the Army he had worked for the Shelford Brothers bakery and Eastman’s the Butcher in the High Street. Both he and his twin brother, John, had tried to join the Army in 1914 when they were aged 15. Although they were rejected for service, because of their age, they were allowed to join the local VTC, which was a form of Home Guard. On reaching enlistment age they both joined up and Robin was posted to the Royal Fusiliers whilst John served as a Signaller with the Suffolk Regiment. Their elder brother George was serving in the Royal Navy.

Robin received his training in Ireland and was then posted to France. On the 25th August 1918 the Battalion were in positions near the village of Behagnies, close to Gomiecourt. They were tasked with attacking German positions, which were reported as containing many machine guns, and the assault began at 3.30am. A barrage was laid down and the troops kept so close to it that, in most cases, the Germans did not have time to man their positions before they were overrun. Although over 200 German prisoners were taken, the Battalion had suffered as many casualties in the engagement, one of whom was Robin Snoxell. He is buried in the Gomiecourt South Cemetery, France. 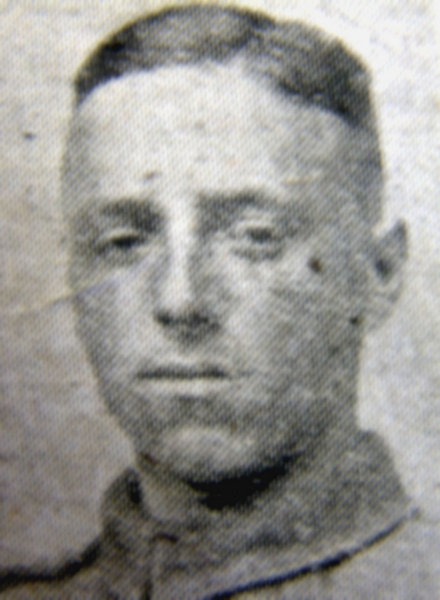