He enlisted in the West Surrey Regiment in February 1917 and went out to France in February 1918, where he transferred to the Royal Sussex Regiment. He was wounded in the head on the 27th March 1918, and was evacuated to the 2nd General Australian hospital. His mother was hurriedly called to France, and it is believed that she was with him when he died. 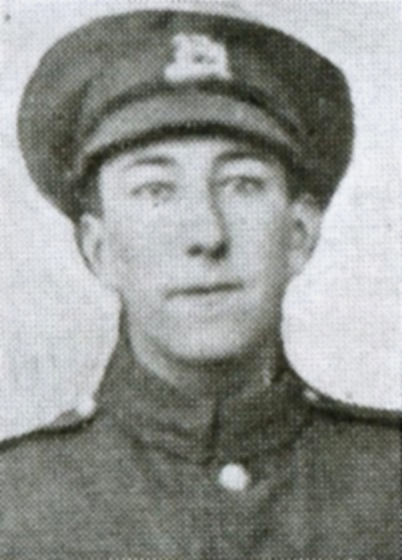