Born on 13th November 1879 in Bengeo, Hertford and baptised on 7 Jan 1880 in St Andrew’s Church, Hertford son of Nathan and Eliza Brace and he had four brothers and two sisters. He married Edith Sarah Chapman in 1904 in Hertford but was widowed in 1907 and was living in 20 Balfour Street Hertford with his parents in 1911. There may have been a child, but there is no record of one on the census. He was a bricklayer.

Enlisted at Hertford formerly 33935 Royal Fusiliers 37th Bn. and was killed in action with the Labour Corps. This battalion was formed in May and June 1915 as a Labour Battalion used to build and maintain the vast number of roads, railways, etc. that the army used. In 1917 however, the Labour Corps was formed and many of the men already in Labour Battalion in Infantry regiments were renumbered as their units were transferred to the Labour Corps. On the date of his death Edward was one of hundreds of thousands of casualties at the opening of the German Spring Offensive, such was the problem facing British commanders that labour battalion men were used as emergency riflemen. 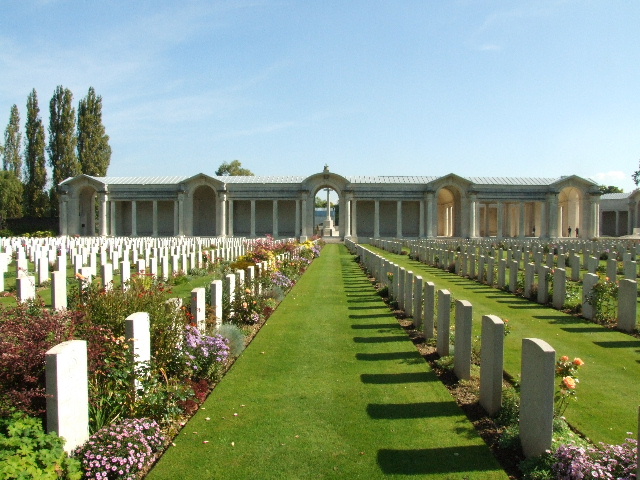