Enlisted at Bedford into the 53rd Training Reserve Battalion based at Cannock Chase, Staffordshire for basic training. The 53rd Battalion, a unit specially set up to train young recruits for a period of three months (Previously called the Young Soldiers Battalion) after which they were placed in Graduated Battalions until deemed ready to serve overseas. As Ernest never finished his training, his death notice in the Hertfordshire Mercury 9 Nov 1918 report that he died of Pneumonia at Cannock Chase Military Hospital 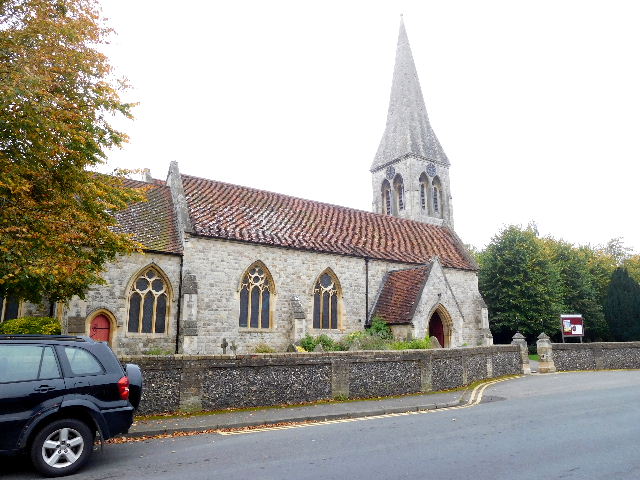