Ernest was born on the 3rd April 1893, the only son of Edward & Sophia Titmuss of Fishers Green Road, Stevenage.

He joined the Royal Navy on the 10th June 1912. He is known to have taken part in the Battle of Jutland in May 1916. At the time of his death he had been married to his wife, Hilda May Titmuss, for 18 months and the couple had a young child. Ernest contracted influenza at Dover and died at the Royal Marine Hospital in Deal, Kent, and is buried in the St. Nicholas Churchyard, Stevenage. 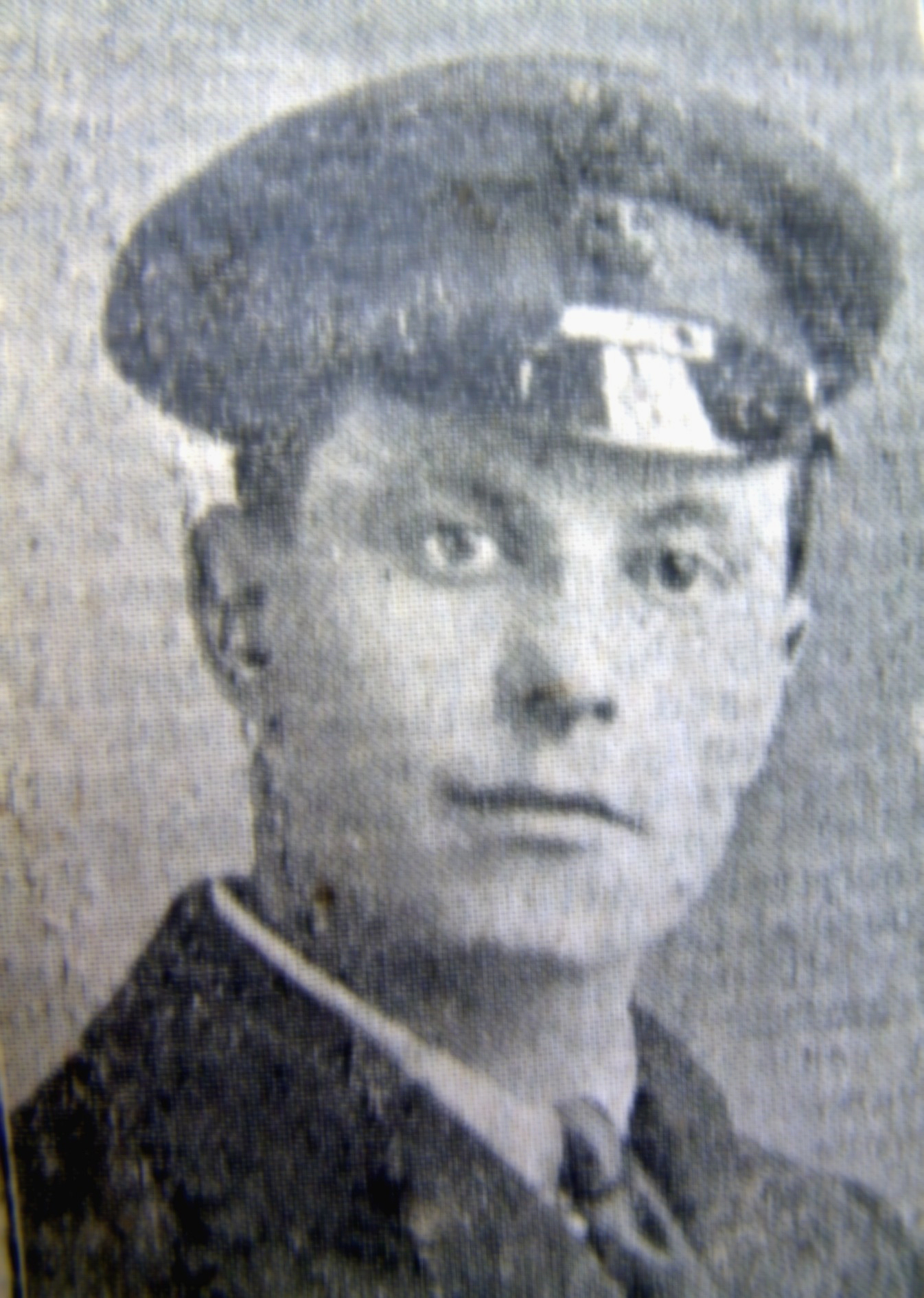 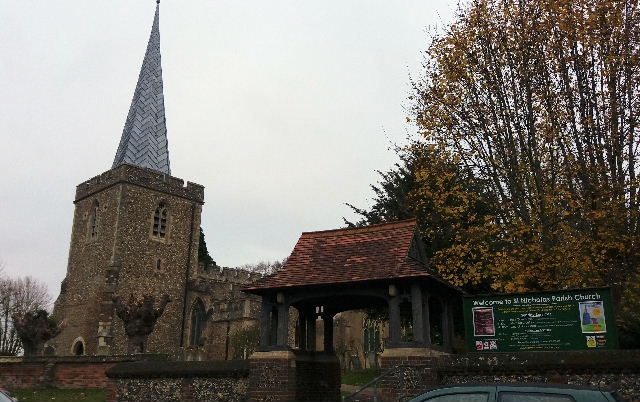