Gilbert was born in Maulden, Bedfordshire, on the 14th October 1887, the son of George & Elizabeth Albone. His father, who was originally from Stevenage, was a Carpenter by trade and the family lived in the St. Andrew’s Church in Biggleswade. George Albone later took up work as an Insurance Agent and the family moved to the High Street, Walkern. Gilbert became a professional solider serving with the 2nd Bedfordshire Regiment in Bermuda and had been an Army instructor at both Bedford and Aldershot. After leaving the Army he lived in Southgate, London where he worked as a Bus Conductor and where he met Harriett Edwards. The couple were married on the 11th April 1914 in the St. Michael at Bowes Church in Southgate and a few months later Gilbert was called back to Army service.

He left England on the 30th July 1915 when the 6th Battalion were posted overseas and served continually on the Western Front in both Belgium and France. On the 15th July 1916, St. Swithen’s Day, the Battalion were involved on an assault on the village of Pozieres by the 112th Brigade from trenches South of Contalmaison, during the Somme offensive. The attack was headed by the 8th East Lancashire Regiment and supported by the both the 6th Bedfordshire Regiment and the 11th Warwickshire Regiment. Initially, the advance went unopposed but as the two forward battalions went over the crest of a point known as the Chalk Pitt they were held up by heavy and accurate machine gun fire. The Bedford’s were forced to dig in about 100 yards from Liniere. Later, it was found that their attack had failed and they had suffered terrible casualties with 3 Officers and 32 Other Ranks being killed and 25 Other Ranks Missing. A further 9 Officers and 174 Other Ranks were wounded during the assault. His younger brother, Cuthbert, was killed in the Somme sector a few months later and both their names also appear on the Walkern village war memorial. Gilbert is buried in the Pozieres British Cemetery, Ovillers-la-Boisselle, France. 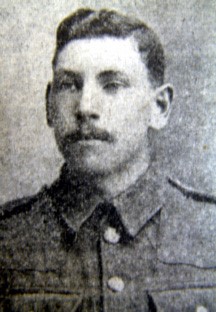 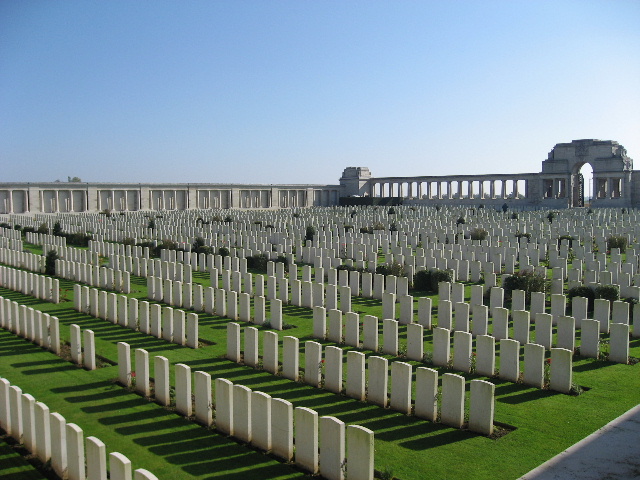