Harry was the son of John Sharman of Bardwell in Suffolk. It is believed that Harry came to the town in search of work and before joining the Army was employed as a Milk Cart attendant by Ben Moules in Stevenage.

He joined up at the age of 18 and had two brothers already serving in the forces, one of whom was also killed. He went to France in April 1918 and it was only a short time before he was wounded. Having recovered he returned to his unit and on the 12th September he was in a dug out near Mesnil when a shell exploded nearby, a piece of shrapnel then pierced the walls and entered his back. He died four days later, as result of his injuries and is buried in the Varennes Military Cemetery, France. 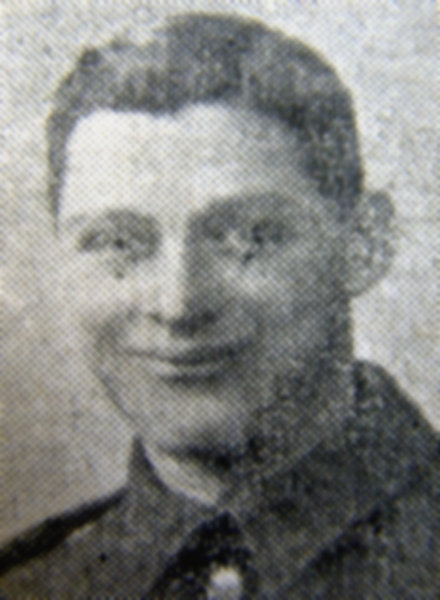 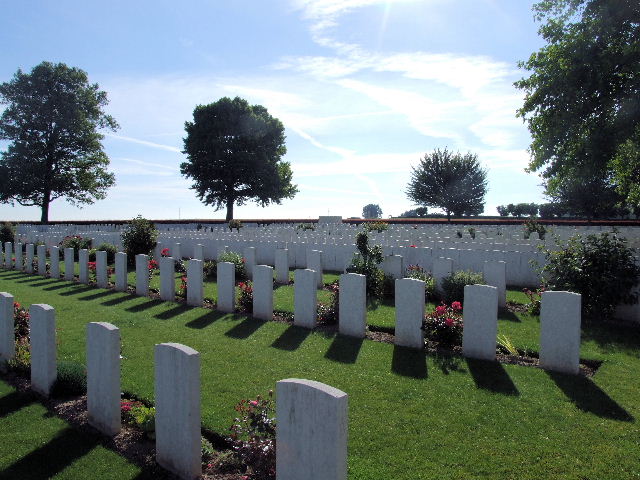