Nelson was the son of William & Delia Taplin of 5 Southsea Road, Stevenage. Before his service in the Army he was employed by Mr. F. Ashwell, a butcher, in Stevenage and in December 1916 his employer had made an application for Nelson to be exempt from military service. Sadly, this was refused and within a year Nelson was to perish on the battlefields of Flanders.

The Battle of Poelkapelle began on the 9th October 1917 and on the night of 10th/11th October the Battalion took over front line positions from the 9th West Yorkshire Regiment and the 8th Duke of Wellingtons (West Riding) Regiment. They were ordered to attack German positions the following day with zero hour being set for 5.25am. As the assault got underway one of the leading companies reported that there being hit by shells from the British artillery barrage that were falling short. Bad weather and poor ground conditions made tough going for the attacking troops and most of the officers and NCO’s had become casualties due to very heavy German shelling. Subsequently, the attack failed and cost the Battalion a total of 385 officers & men either killed, wounded or missing. Nelson is buried in the Cement House Cemetery, Langemarck, Belgium.

www.stevenageatwar.com His older brother, Ernest, was killed in action on the 23rd July 1916 during the Battle of the Somme. 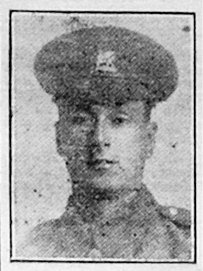 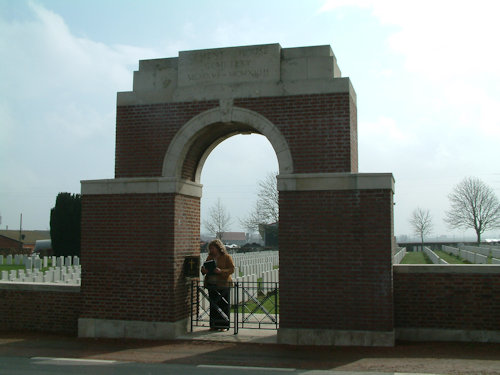