Thomas was the second son of Samuel & Elizabeth Austin of 10 Alleynes Road, Stevenage. Before joining the Army he was employed in the family business of Austin & Son, Builders & Carpenters.

Thomas received a wound to his legs on the 21st March 1918 and was evacuated to Warrington Hospital for treatment. After recovering from his wounds, he returned to his unit in time for it to take part in the attack on the village of Epehy. The dawn assault on the enemy trenches was made in the pouring rain and Thomas is reported to have been killed by machine gun fire after assisting in the taking of the last trench.

www.stevenageatwar.com His elder brother, David, died of his wounds whilst serving in Gallipoli. 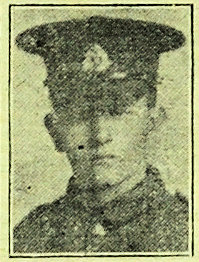 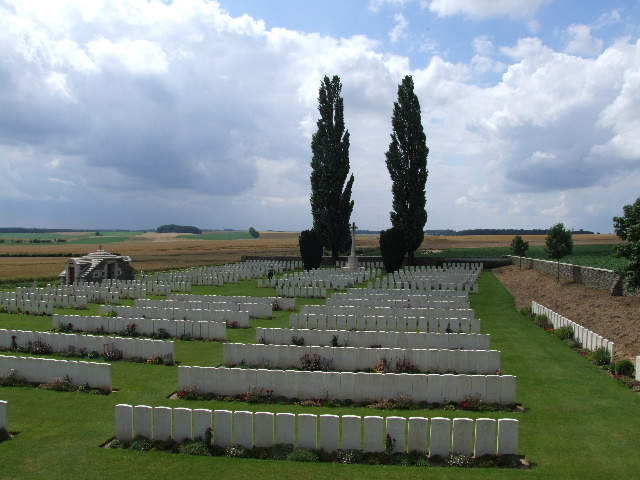