Son of George and the late Lydia (nee ENGLAND) ABBOTT.

Edward was born 1883 in Watford, and baptised 9 December 1883 at All Saints, Leavesden, Herts. He resided in Bushey, Herts.

He enlisted at Westminster, London into the Buffs East Kent Regiment, 8th Battalion as Private G/3342.  He was entitled to the Victory, British War and 1914-15 Star medals, his qualifying date being 31 August 1915, and was killed in action.

He was killed in action on 26 September 1915 at the battle of Loos, the largest British offensive mounted that year on the Western Front.

He is remembered with honour on the Loos Memorial in France.

Unfortunately, Edward’s Service Record appears to be one that did not survive the World War Two bombing.

The value of his effects were £2-3s-3d, Pay Owing and £3-10s-0d, War Gratuity which went to his father George. He and his brother, James Henry Abbott, who was killed in 1914, are commemorated on the memorial at St Matthew's Church, Oxhey. 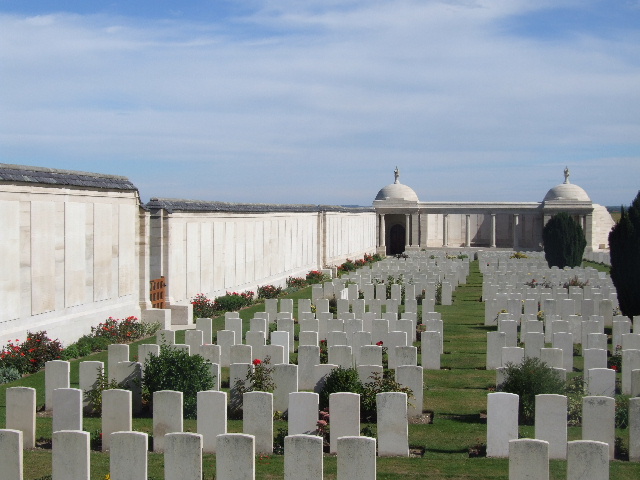